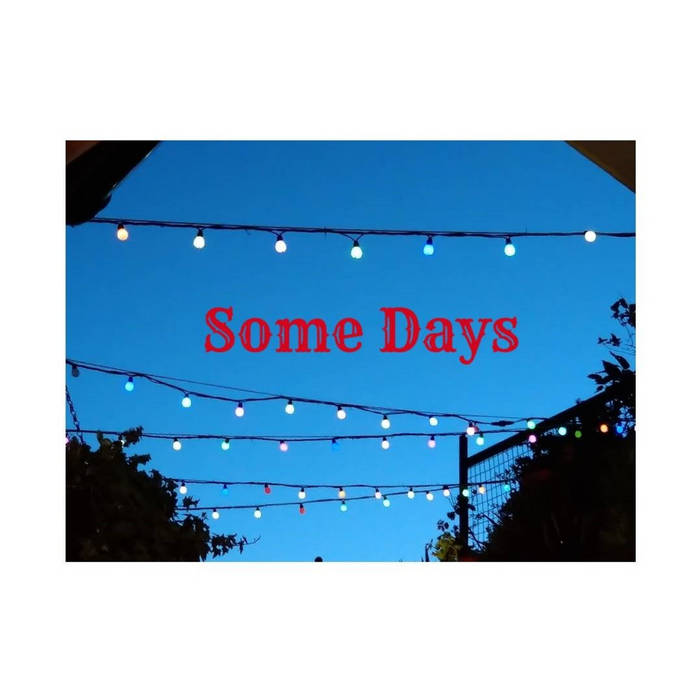 And we wash it away as our souls burn
The hands of fate we don't see
And the springs of the past, they overflow
Like the Thames it's bursting its banks

Art Block is a singer-songwriter from London. His new EP will be released in early summer, 2021. Produced by Ian Barter who recently had a top 4 album in the UK charts. Art's debut album was recorded at The Premises Studios in Hackney, mastered by the legendary Pete Maher (U2 PIxies Jack White Newton Faulkner). ... more

Bandcamp Daily  your guide to the world of Bandcamp

outré black metal, with a Victory Over the Sun interview and music from Liturgy and Jute Gyte.